Who was Charles Barker?

Charles Barker was a messenger in the service of the British King George III during the Napoleonic Wars. Following the Battle of Waterloo in 1815, so the story goes, Barker used his connections with shipping agents in Ostend to return to England faster than anyone else with the unexpected news of Napoleon’s defeat. Charles Barker, being supremely aware of the value of early and accurate information, made a strategic decision about who to inform first and decided on the influential banker and financier of the British government - Nathan Mayer Rothschild.

Rothschild, having learned of Napoleon’s defeat, used his advantageous position in a spectacular coup on the London Stock Exchange with a large-scale purchase of British government bonds which had fallen to a low. Once news of the allied victory broke, the government bonds soon gained in value, resulting in substantial profit for Rothschild. In return, Rothschild supported Charles Barker and his business partner James Lawson in setting up one of the world’s first advertising agencies.

Since then, Charles Barker has repeatedly distinguished itself as a pioneer in the communications sector. 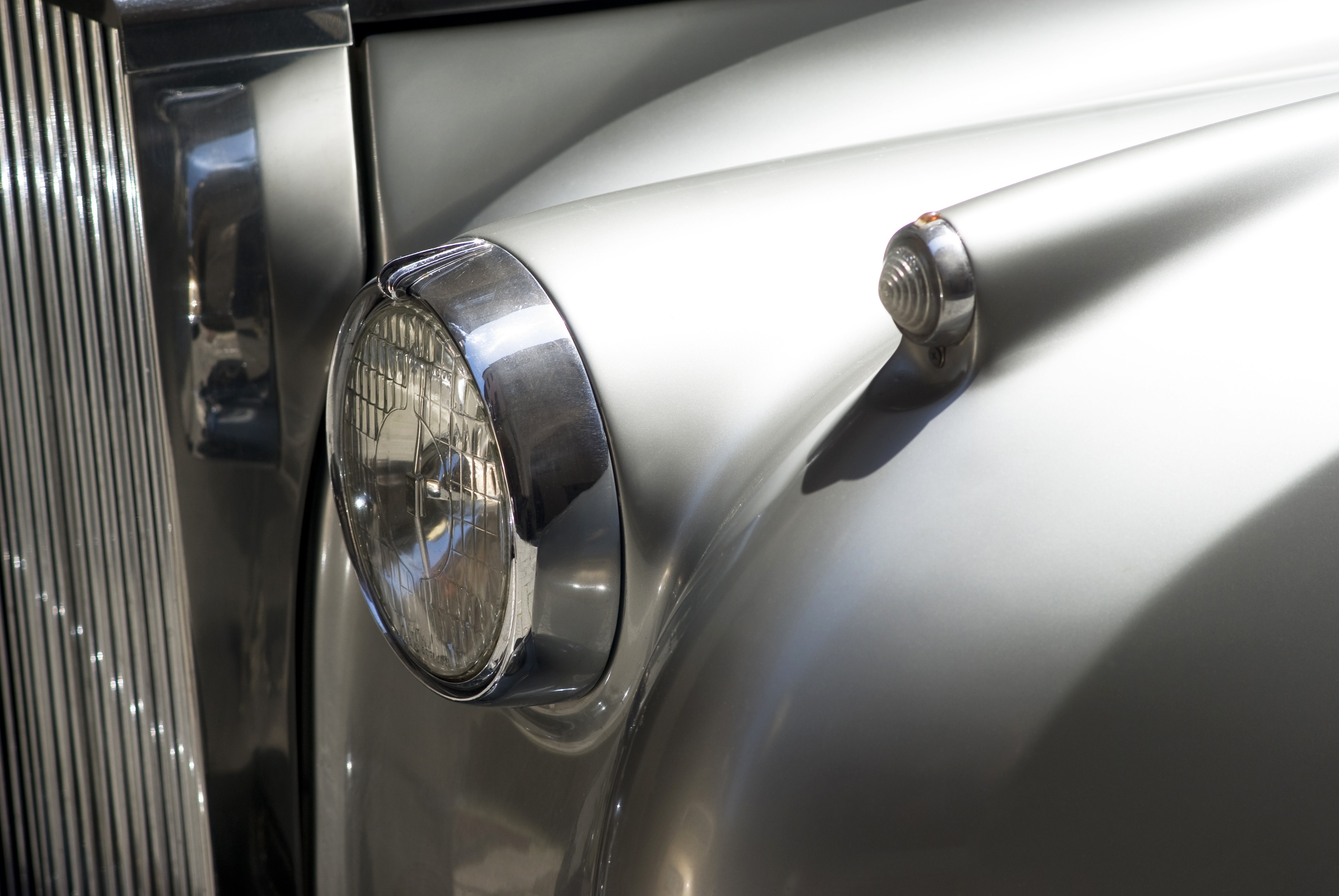 In the 1830’s, Charles Barker took over Lawson & Barker completely which subsequently traded under his name. During the railway boom of the 1830’s and 1840’s, the firm gained increasing prominence thanks to a string of advertising contracts that were spectacular by the standards of the day. 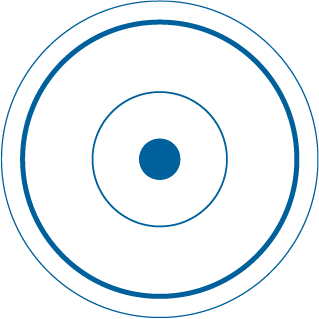 During WWI, the company extends its range of services to the production of advertisements - most notably for clients such as Rolls Royce. After WWII, founding of a production company for advertising films as well as further specialized subsidiaries and international offshoots. 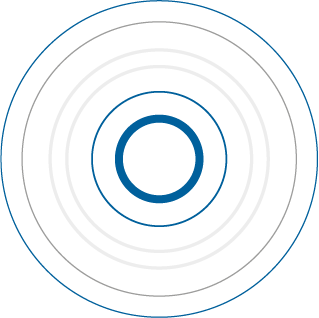 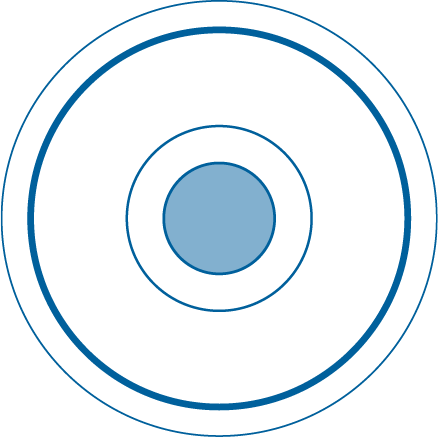 Financial communications experts at Charles Barker Ltd. in London identify very early on that it is crucial for German companies to close the gap with the then leading economic nations, USA and Great Britain, especially with regard to capital market practices. Together with local joint venture partners, they found Charles Barker GmbH headquartered in Frankfurt am Main. In the 1970’s, the company supports eleven of Germany’s 13 largest financial institutions of the time in their international financial communications activities. 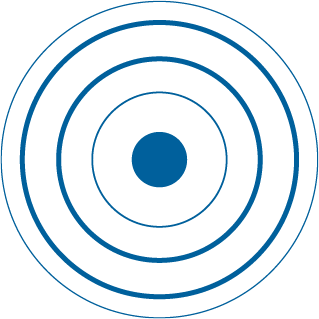 Charles Barker introduces the value-oriented Anglo-Saxon approach to financial communications into Germany, thereby securing a sustainable competitive advantage for years to come in the heart of the European continent hitherto shaped by Rhineland capitalism. An important milestone is set by Charles Barker, supporting communications in the privatization of the then largest German conglomerate - ten years before the big wave of privatization hit. 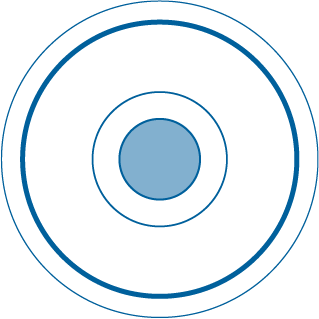 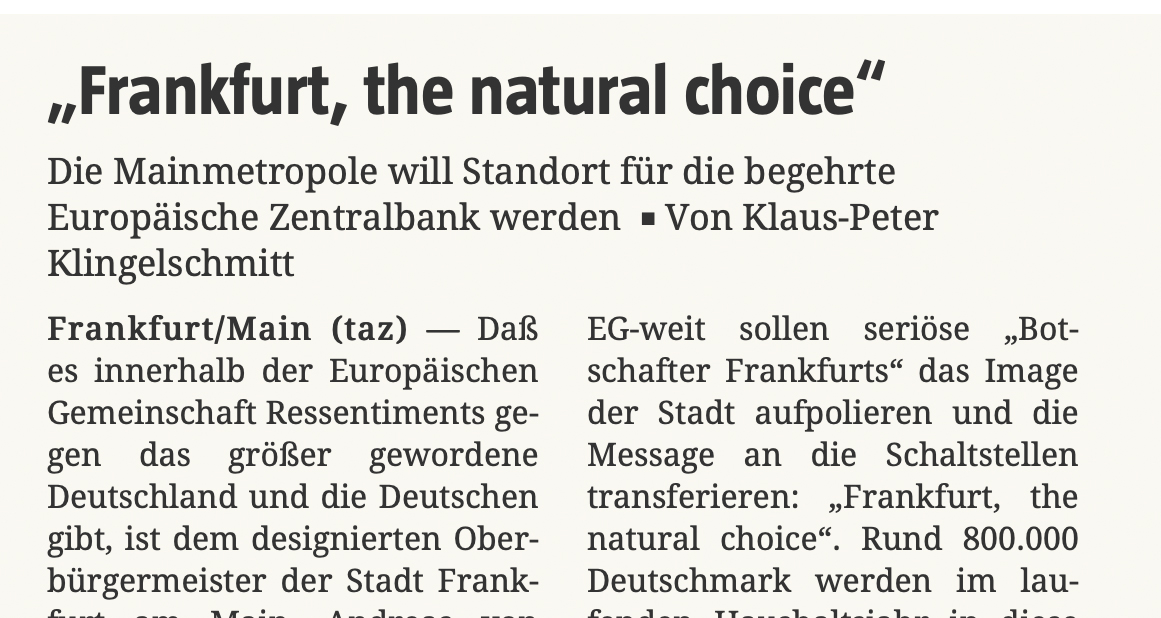 Supporting the successful campaign of the city of Frankfurt to secure the headquarters of the European Central Bank, against tough competition from Paris, London and Lyon just to name a few, and creation of the slogan “Frankfurt - the natural choice”. 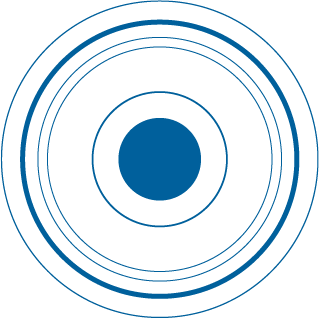 Supporting the introduction of the first index products for a leading American investment bank. 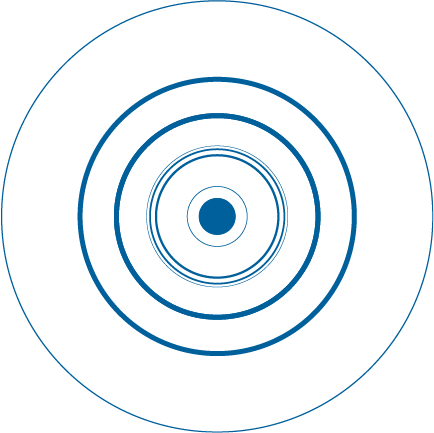 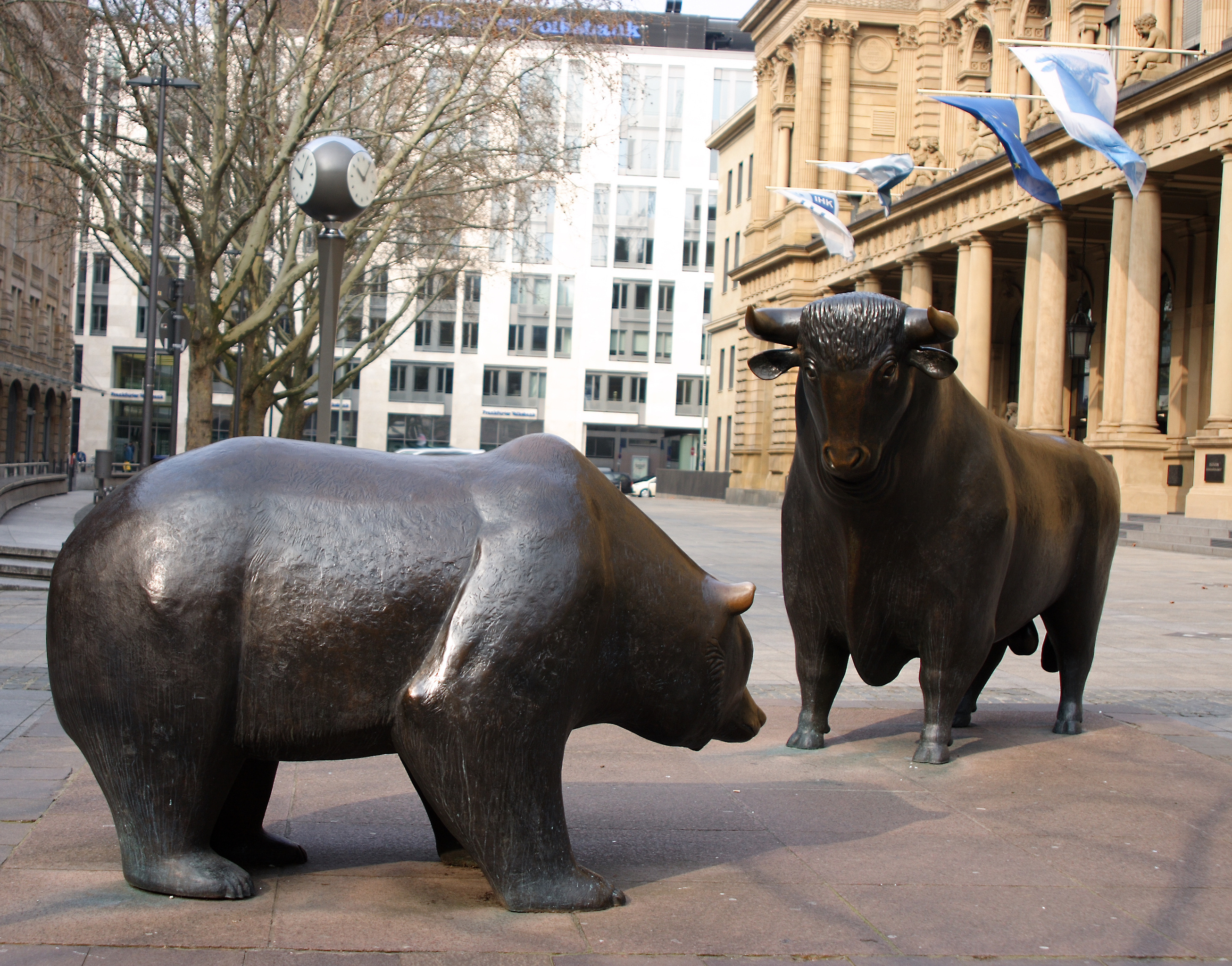 First mandate from a PE Investor: First Public to Private Deal and supporting communication for the simultaneous acquisition of a family-owned company as well as a corporate subsidiary and subsequent merger.

Supporting the introduction of the first family of sustainable stock indices with the Dow Jones Sustainability Index (DJSI). 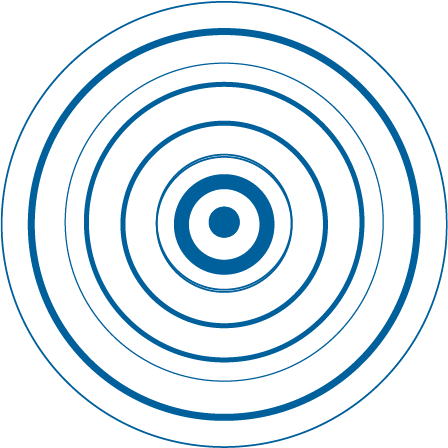 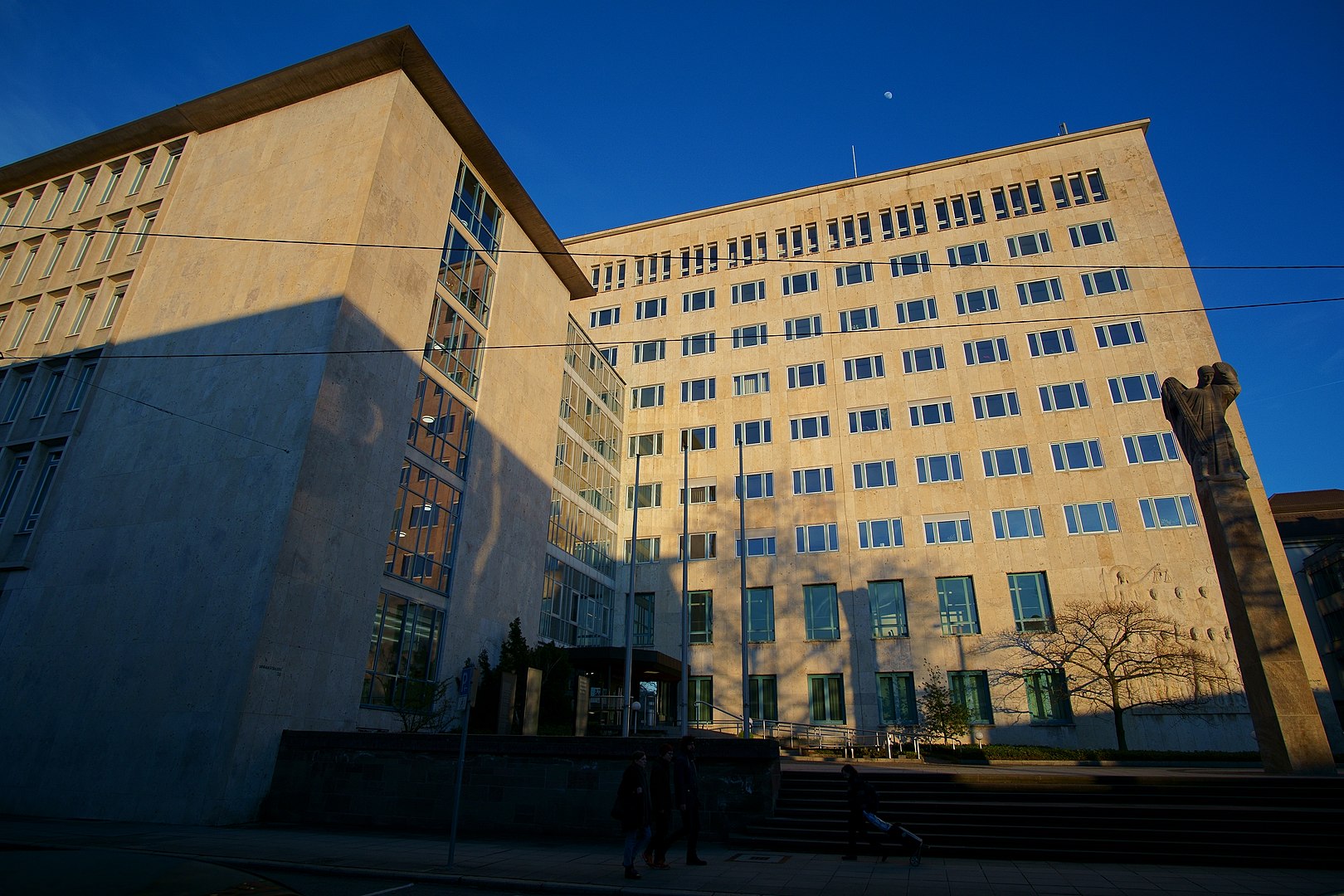 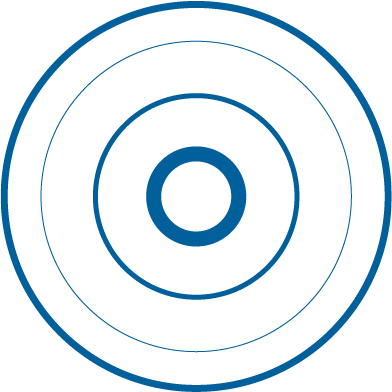 Serving as communication advisors to a group of hedge funds for damage claims in the billions against a German corporation. 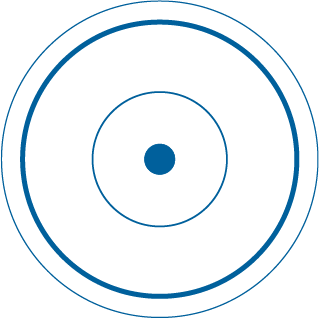 PR/IR support for the first application of the new ESUG restructuring law at a company of considerable size and listed bonds; introduction and establishment of the concept term "protective shielding procedure" in Germany. 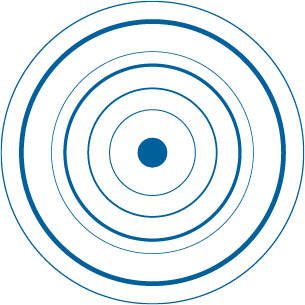 Communication support for one of the first Chinese investors to become an anchor shareholder in a German financial institution. 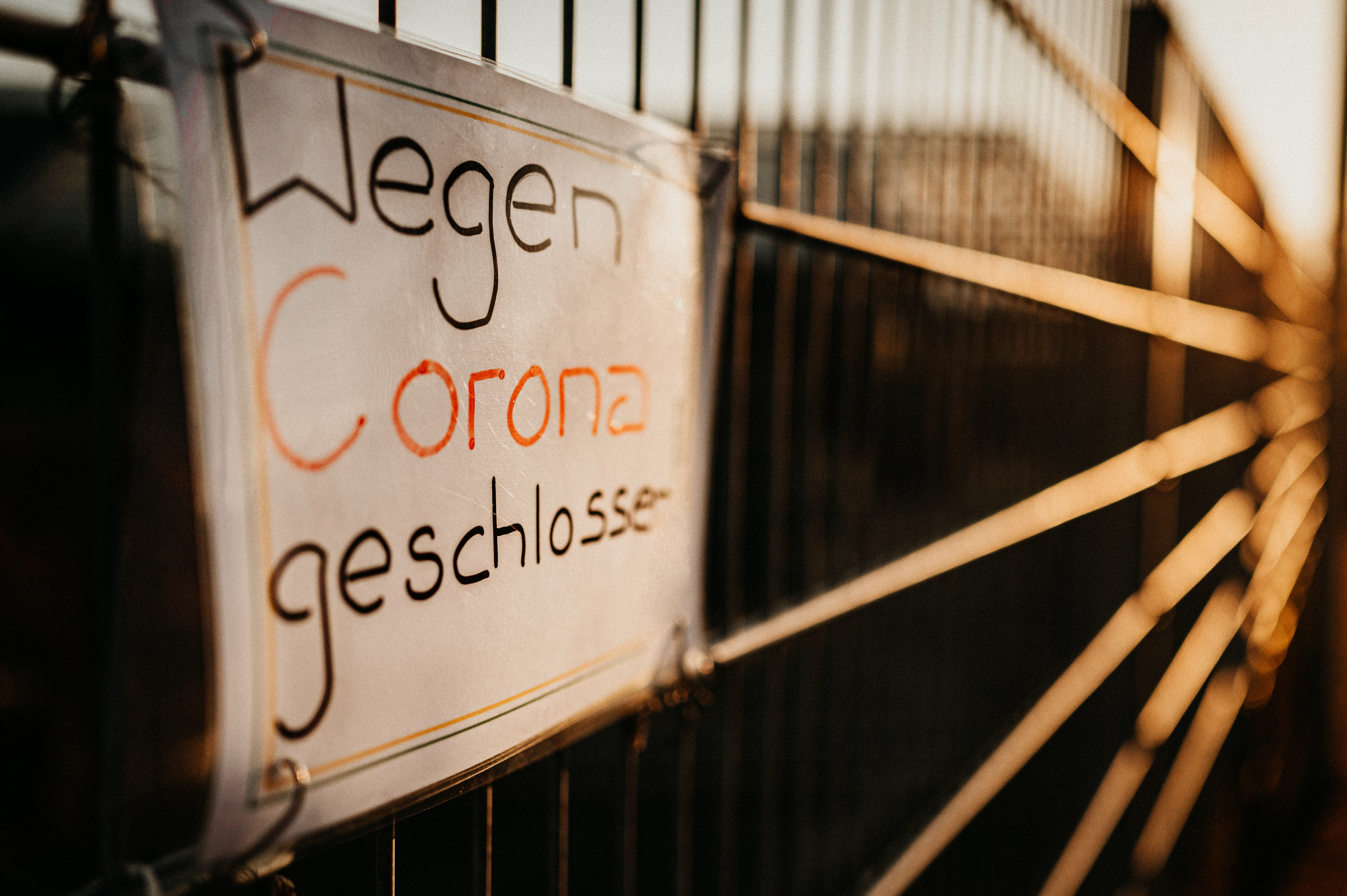 PR/IR advisors in the first major German listed insolvency in the context of the COVID-19 crisis.


Communication guidance in two of the first Debt to Equity-Swaps in the context of the COVID-19 crisis. 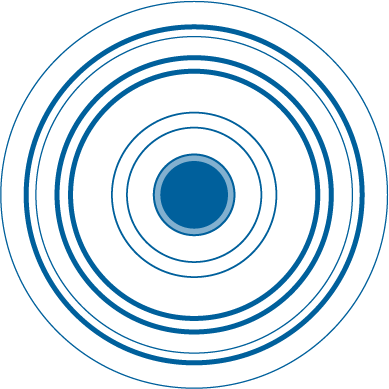